Cyrus the Great was the first ruler of the Achaemenid Empire and the establisher of the Achaemenid Dynasty. He is credited with founding the first Persian capital at Pasargadae and greatly expanding the territory and influence of the Persians. He was known as a fair and just ruler, a great politician and military strategist. He is known for not practicing slavery and for accepting the customs, traditions and religions of conquering people. They would be granted autonomy as long as they paid their taxes and pledged loyalty to Cyrus. These policies would also continue long after his death and even later be adopted by Alexander the Great and even the later Seleucid Empire.

One of the most famous exploits of Cyrus the Great was the liberation of the Jews from Babylon who had been there since the destruction of Jerusalem by the Chaldean king of Babylonia named Nebuchadnezzar II. He allowed them to rebuild the Temple of Jerusalem and settle into their ancestral lands.

Cyrus the Great died unexpectedly in battle in 530 BCE when he was on a military campaign. Cyrus the Great did not live long enough to truly be a ruler of the Persian Empire, only a conqueror. This a parallel is often drawn with the other person who shares his moniker and later conquered his empire, Alexander the Great who also died suddenly and unexpectedly.

Cyrus the Great would be succeeded in rule by Darius I and later by Xerxes I who continued to expand and improve the empire. The Achaemenid Empire would eventually fall during the reign of Darius III to Alexander the Great and his conquest of Asia. The death of Cyrus and the aftermath is one of the most gruesome in all of ancient history. To the north of Persia was a united group of tribes known as the Massegetae that included the Scythians and many others. They were led by the warrior Queen Tomyris who assumed the role after her first husband died.

In trying to bring these tribes under his submission Cyrus asked her hand in marriage but she refused. He then resolved in the Persian manner to crush their forces into oblivion. He marched his army to the Araxes River in northern Iran and began building a bridge to move his army across the water. Tomyris grew bored of Cyrus' effort and offered to meet his army in battle, face to face in order to just get this over with. 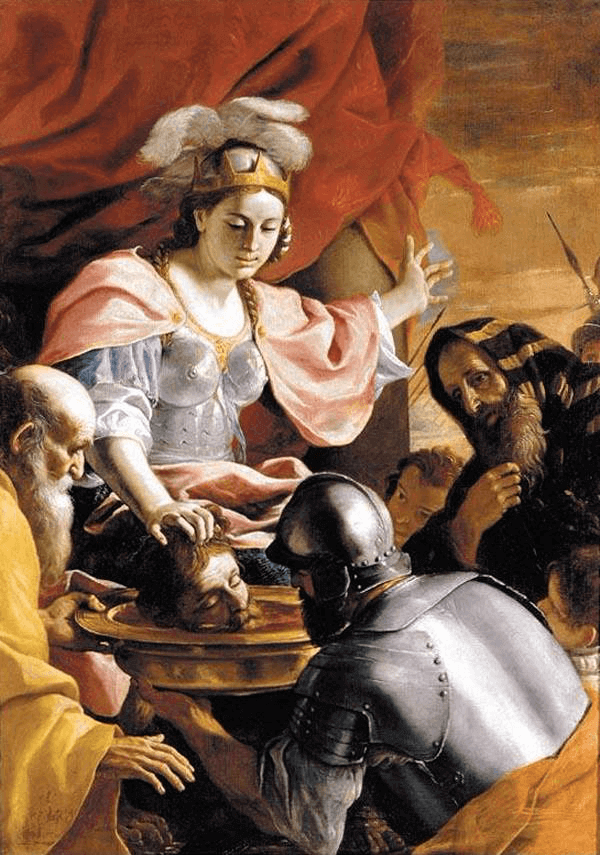 The Massegetae were not pushovers and they were anticipating plunging their axes into Persian skulls. Cyrus offered to meet her on the Massegetae side of the river and Tomyris pulled her forces back to let him cross. Cyrus however, was not going to engage her in a straight up fight. He set up a massive banquet with food and wine and left it lightly guarded by his troops. As expected the Massegetae attacked the camp and murdered the guards, helping themselves to all the food and wine the Persians had prepared for them. Drunk and hungry the Persians returned and swept through their forces murdering one third of the Massegetae army and capturing Tomyris' son. Darius believed that with her son captive she would submit all of Massegetae to him.

Instead, Tomyris responded with saying he should be glad he got to kill one third of her army and that he should leave Massegetae with his forces intact. Soon Tomyris' son committed suicide while in the captivity of the Persians and this enraged Tomyris beyond measure. She assembled her army and using every soldier and weapon available she personally led the charge and slaughtered the Persian army whose back was against the river, Cyrus included. 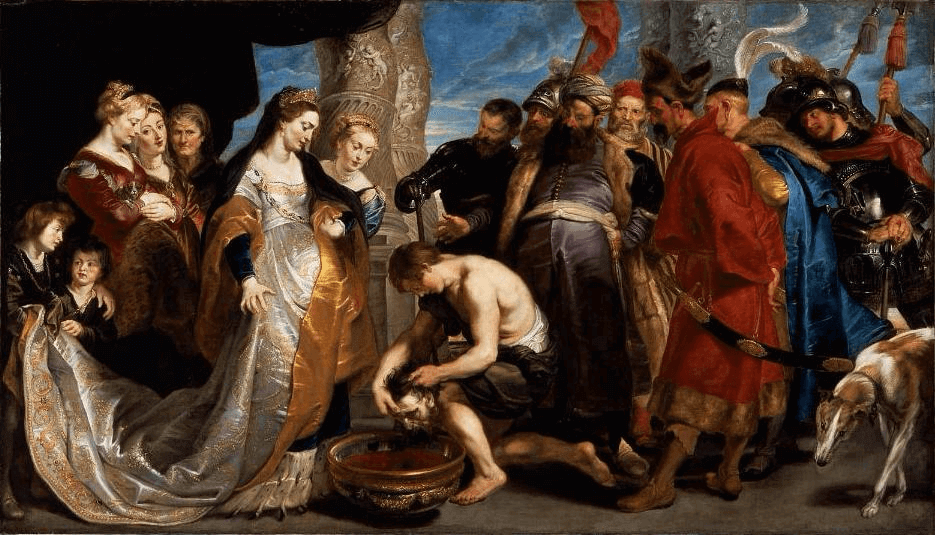 After the battle had ended she ordered the body of Cyrus decapitated and brought back to the city. There she dunked his cut off head into a bowl of blood and after crucified his body. Following the blood dunking she ordered his brain and eyes scooped out and his skull used as the centerpiece of her table for the rest of her life. Thus was the end of the life of one of the most brilliant military commanders of the ancient world. I wonder where the skull of Cyrus the Great is now?

Tomb of Cyrus the Great

The Tomb of Cyrus the Great still stands and was visited famously by Alexander the Great. It is a relatively simple structure given his status in life and was relatively unadorned with symbols and scripts.